69. Get some much-needed “R & R” at popular day spas in Charlotte like Urbana Wellness Spa or Re Salon and Med Spa or get a fast facial at Clean Your Dirty Face.

70. Snap a picture in front of the phoenix-like Firebird , designed by French-American artist Niki de Saint Phalle, on the plaza at the Bechtler Museum of Modern Art.

72. Gantt Center for African-American Arts + Culture. Or get a Levine Center for the Arts Access Ticket for 48-hour admission to these museums plus the Bechtler Museum of Modern Art.

73. Catch an award-winning Broadway show during the Blumenthal Performing Art’s PNC Broadway Lights Series each year or cheer “Bravo!” at a performance by Opera Carolina, the largest professional opera company in the Carolinas.

76. Stroll through South End’s art scene during a First Friday Gallery Crawl, or meet the artists in residence on an Open Studio Saturday at the McColl Center for Art + Innovation.

77. Take a photography class at The Light Factory and The Photo Classroom , which offer everything from beginner to intermediate classes.

80. Groove to the Ziad Jazz Quartet’s mid-century music during Jazz at the Bechtler, or enjoy the sounds of local, regional and national jazz artists at Middle C Jazz.

81. Quote a scene from one of the many classic productions performed at Theatre Charlotte, the state’s oldest active community theater.

83. Take the little ones to play with the Peanuts gang at Camp Snoopy, a section of Carowinds that’s filled with kid-friendly rides, attractions and animated characters. While at the park, stop by the Carolina Harbor water park, home to the 400,000-gallon Tidal Wave Bay.

84. Beat the heat (or cold) at Great Wolf Lodge, a resort 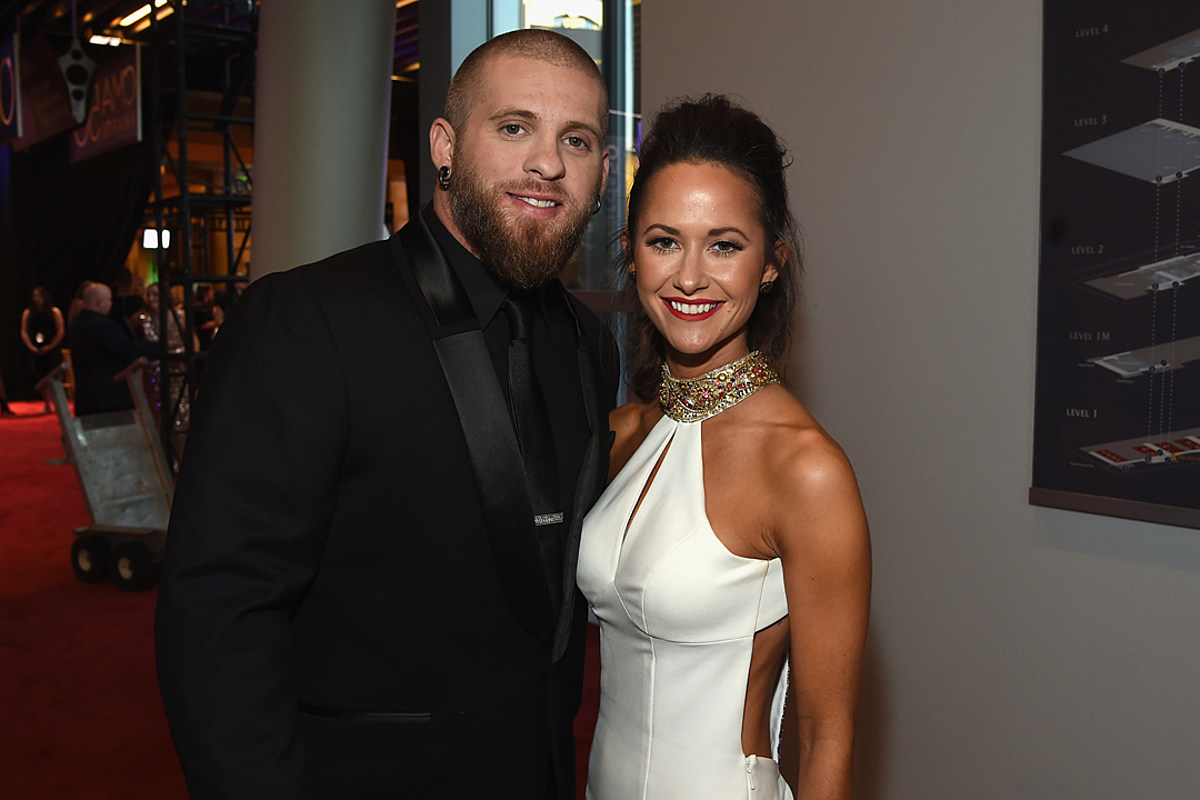 with an indoor water park that features a huge water fort tree house, a 1,000-gallon tipping bucket and more.

86. Journey to fairytale lands during a Children’s Theatre of Charlotte production or story time at ImaginOn: The Joe & Joan Martin Center.

89. Keep the taps flowing at Charlotte beer festivals held throughout the year, including the Queen City Brewers Festival, Moo and Brew Craft Beer and Burger Festival, and North Carolina Brewers and Music Festival, among others.